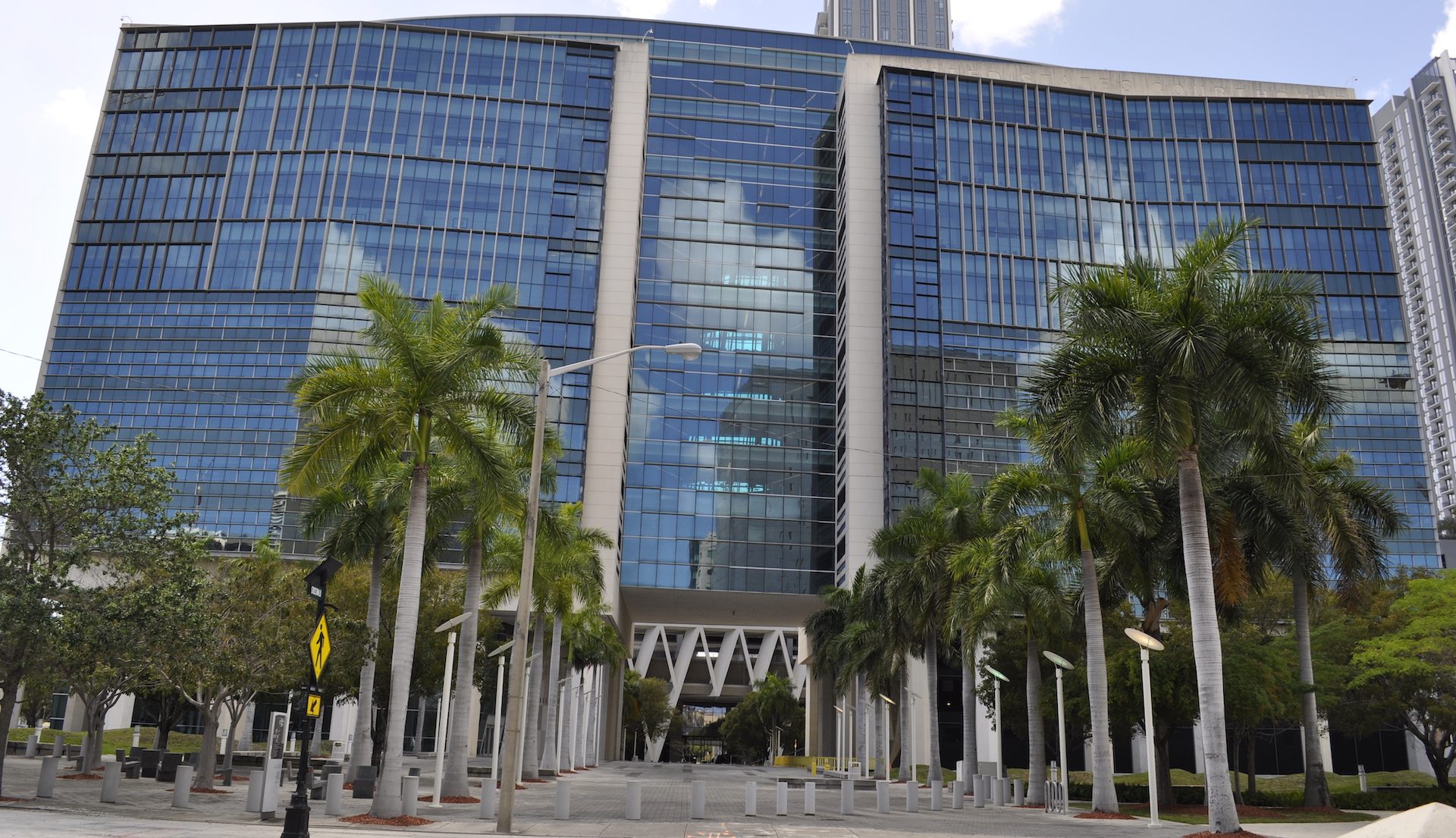 Grisel Alonso, Esq. is the founder of Grisel Alonso and Associates, LLC, a boutique firm providing specialized and cost-effective fiduciary services. Ms. Alonso is an experienced fiduciary and attorney who acts as a court-appointed receiver in both Federal and State courts. She also serves as court-appointed Federal Equity Receiver and has served as Assignee in Assignments for the Benefit of Creditors. Prior to founding the firm, Ms. Alonso served as Director of Receivership and Fiduciary Services at Michael Moecker & Associates, Inc.